We’re big fans of Amsterdam’s Artis Zoo, a compact city zoo with well cared for animals, living in decent enclosures. Lately, it’s being upgraded. Bit by bit, they are redesigning and rebuilding the enclosures. This gives the animals greater space and privacy, while reducing the sense of boundary between the zoo’s human visitors and its resident animals. It sounds counter intuitive, but some very clever architects and animal behaviourist have made it possible. The new enclosures are designed to simulate the animals’ natural environment as much as possible while intelligently integrating paths and viewpoints for visitors. This way, visitors feel like guests to the animals’ home instead of them being creatures on display in a glass cage.

The Jaguar Enclosure and the European Jaguar Breeding Programme

Artis Zoo’s new jaguar enclosure is a perfect example. I remember the big cats being kept previously in netted cages that looked far too small for them, spending most of their time sitting on a branch, sleepily yawning at the crowds passing by. Such enclosures were part of the ‘predator’s gallery’, which was a series of large cat enclosures packed into a rather small area. Now, stationed near the entrance, is a spacious, futuristic looking ring simulating an uneven, rocky terrain filled with ancient olive trees, affording the creatures lots of privacy, climbing opportunities and stimulation. Because jaguars are natural swimmers, something unique among cats, their enclosure also has water features.

A jungle trail leads visitors over the rocks that divide the enclosure, giving visitors a close view of the jaguars. There are also smaller paths that lead into the belly of the rock, with perfect views of the creatures’ preferred dining spot. The two jaguars, a black male and a female spotted with rosettes are kept separate most of the year as jaguars are solitary creatures. However, they are also part of a wider jaguar breeding programme in Europe – so during the breeding season, the divide in their enclosure is removed, and they can mate. In fact, the breeding programme and the concept of a divisible single space is central to the enclosure’s design. Without it, any newly born cubs are at risk from the male.

The other new enclosure is the miniature forest, of which the star animal is the adorable pygmy marmoset. Previously, they were kept in large glass aquariums. Looking at them felt like looking into a a deep framed painting stuffed with vegetation and populated with these creatures living in isolation from the neighbouring animals, also isolated in their cages. Their new habitat is completely different. Now, instead of stepping into a sterile room with rows of glass cages on either side, we walked into a living, breathing miniature jungle recreated in a long row of art-deco warehouses. The final effect is really beautiful and stepping into this miniature forest truly does feel like stepping into another world.

Here, marmosets, shrews, owl and saki monkeys, a lone male sloth, several types of lizards and other small twilight creatures live in harmony within a simulated ecosystem. They fearlessly dash across the narrow path designated for human visitors and, I suppose, at times, visit the forest in the neighbouring warehouse. There are also plenty of large lizards hiding in plain view, sometimes in branches that grow right beside the path. A female sloth will also be introduced in the coming months, an Artis attendant told us, in the hope that the pair will breed. I felt the simulation of a rain-forest and the complex inter-relationships within was real enough that the creatures living inside probably have no idea they’re living in a designed environment.

We were treated to the rare sight of a few Hudson Bay wolf pups a few months ago. I thought they were Artic wolves, but this isn’t true – they are a separate breed that is similar to the Artic wolf but with flatter skulls. The wolf pups have reached their full adult size now although their fur still retains a lot of juvenile characteristics, making them a lot fluffier and seemingly larger than their parents. Their muzzles are also shorter than the adults’. Very soon, I suppose, the enclosure will be too small for this pack of wolves, and some of them will have to be sent to other zoos.

This time, they were chowing down on a carcass in a gory splendour of dripping blood and saliva, a contrast from the last time when they were still little, primarily feeding on their mother’s milk and occasionally licking the meat she’d placed at their feet. It’s quite incredible, how quickly animals other than humans grow into maturity. These wolves however, have still some time to go – although they have reached their adult size, their behaviour still retains the vivre of adolescence and they continue to interact with each other playfully.

Something I find amusing around the wolf enclosure is how children always, without fail, start to howl at the wolves. The wolves of course never respond. Perhaps they are desensitised to the howling children; however,  according to research, it’s also possible that they simply don’t understand the unintelligible howls. Interestingly, howling is also an instinctive behaviour for various animals, including apes, with whom we share a common ancestor.

On this trip, we were fortunate to stumble upon the sea-lion enclosure during a feeding show. It was a joy to watch the sea lions interact with their keeper as she fed them, checked their flippers and administered vaccines. Along the way, they communicated with high-fives and appreciative nudges where the seals nuzzled her on the neck. Although these actions looked like simple tricks designed to entertain on-lookers, it seemed they played a deeper function, and that the sea-lions genuinely enjoyed fooling around with their keeper. None of the actions were camp or forced, and the animals were clearly having a good time, individually waiting their turn to get up on stage to have some fun and catch some treats.

The Red Pandas in Winter

Of course, no visit to the zoo for us would be complete without some time spent with the lovely red panda. Perhaps some hundreds of years from now (assuming we don’t perish due to our effects on global warming) we will manage to domesticate this most adorable of creatures. Till then, it remains a wild animal beloved by everyone, popularised in YouTube videos and the Mozilla icon.

These creatures are surprisingly active during the winter months – when they continue to sleep hidden in tree canopies, only somewhat shielded from the elements. In fact, they are probably more active when it’s cold as I find the summer heat renders them exhausted, leaving them lying with paws and tails hanging from branches in defeat and in an attempt to cool off. In the cool air, they seem more likely to be running around from tree to tree, climbing branches and surveying the land about them. Right now, their enclosure is a little poor, I find, and I hope it will be updated soon with real trees bearing luxuriant canopies they can live in.

Feeding Time for the Griffon Vultures

One of my favourite species of bird is the vulture. It gets a bad rep in children’s films and vintage westerns, with the birds often portrayed as harbingers of death, circling around a dying character. In reality, they are majestic creatures with some rather impressive abilities, both innate and learned. Among the talents of the Griffon vulture is their ability to use up-draughts and thermals for maximum effect, expanding as little energy as possible during flight.

The Griffon vulture live in colonies in the wild, with a strict hierarchy governing their social interactions. At the Artis zoo, the entire colony, which consists of about 15 birds, is fed with a whole carcass. Feeding from a whole carcass plays an important social function as the vultures eat according to status, with higher status birds getting first pick of the best parts. It was interesting to observe this behaviour, and also to note how lower status vultures attempt to steal a bite before their turn. Sometimes, they succeed, only to have the meat they stole taken from them by other, more dominant vultures.

Artis Zoo is a place we would return to again and again as long as we continue living in The Netherlands. In its own way, it reminds me of our connection to nature and our similarities to the wonderful creatures that we share this pale blue dot with.

Here are all the photographs from Artis: 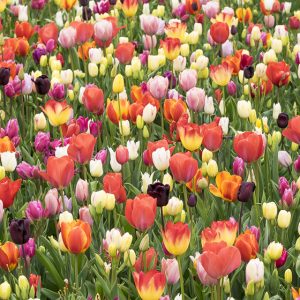 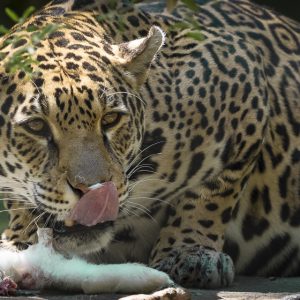 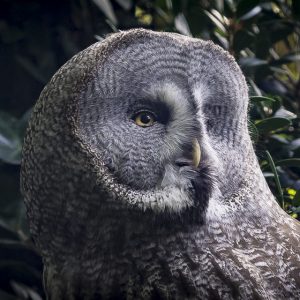 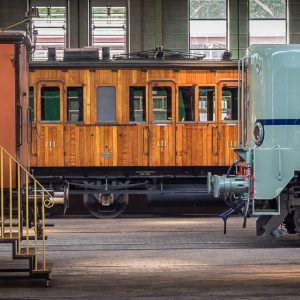 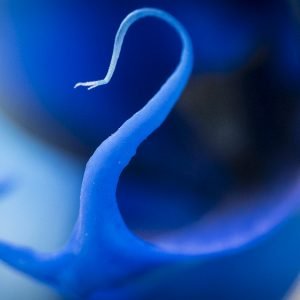 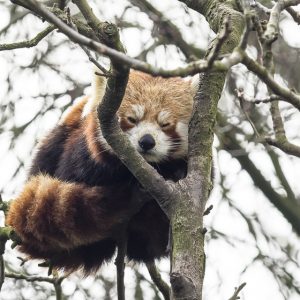 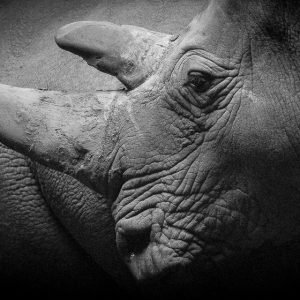