The Middle-East has always lurked in my imagination as a place filled with ancient mysteries and exotic wonders. Much of my view has been shaped by 19th century Orientalist paintings and harrowing news reports from Al-Jazeera. To an outsider, the Levant, between Lawrence of Arabia and Al-Queda, is a mystical and inaccessible place of harem odalisques and religious fervour backed with AK-47s.

These days, Jordan is like Switzerland circa World War 2, a region of calm amidst militancy and bloodshed. Free from the natural resource curse and under a stable and loved authority, Jordan is home to millions of refugees from Palestine, Iraq and Syria, an oasis of peace in a desert of turmoil. The Bedouin heartland, Jordan is home to a unique culture and people that are warm, welcoming and accepting.

Part of the cradle of civilisation, this country has much to offer towards experiencing mankind’s cultural heritage. Great efforts have been taken, amidst trying circumstances, to preserve the archaeological wonders of Petra, Jerash and other sites of historical importance. Jordan’s marvels, however, are not limited to the records of great civilisations past. Its natural wonders rank among the most stunning in the world. Despite the harsh desert climate,  wonders like Wadi Rum have been made accessible thanks to the support of the Bedouins who have opened up their land, acting as experienced guides for those that wish to traverse the desert.

Tourism accounts for a significant portion of Jordan’s GDP, and every tourist dollar goes a long way. Because of sites like Petra and the Dead Sea, tourists are commonplace, and travelling through Jordan is very safe. Trust levels in the country are high, far and beyond most European cities. Like most of the Middle-East, Jordan is a country where gender differences are observed. Fortunately, this does not present an issue to the female traveller. Throughout our time in Jordan, we felt safe and highly engaged with all our guides.

We’d heartily recommend Jordan as a destination if you want to be blown away by breath-taking sites, adrenaline pumping adventure, delicious food and some serious rest and relaxation. 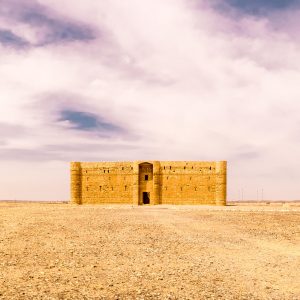 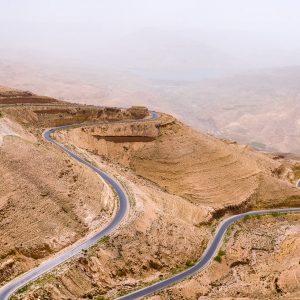 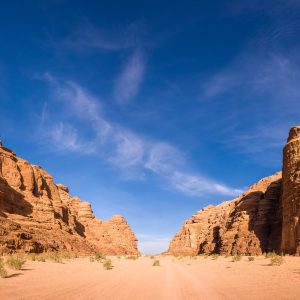 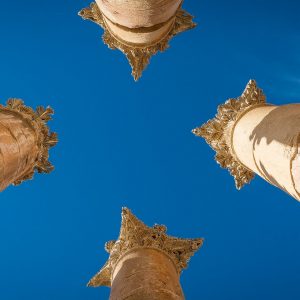 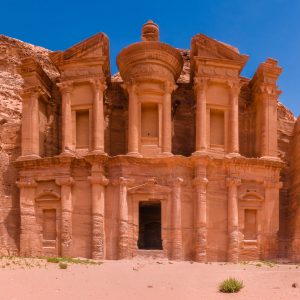