Lokrum is truly stunning, with a huge collection of trees and shrubs from all around the world in its beautiful gardens, surrounded by crystal clear turquoise waters. It’s easy to see why so many people have fallen in love with it – from King Richard the Lionheart who was shipwrecked here in the 12th Century, to the cast and crew of The Game of Thrones.

I’ve been to Lokrum before, but the filming of the HBO series in Croatia had introduced some improvements to the facilities of the island. When we got off the boat from the mainland this time, we were surprised to find that the little shack we’d bought drinks off a mere five years ago had turned into a fully fledged beach-style brasserie!

Lokrum is perfect for a day of chilling out in the sun. There’s a huge expanse of open spaces serviced with deck chairs you can rent for a few euros per hour, and cold drinks from the nearby bar. There’s always a cool breeze, so you’ll never get too hot, and best of all, there are a lot of adorable rabbits wandering around to keep you company.

There are a few places I particularly love on the island. One is the Benedictine Monastery, a few minutes walk from the pier. This secluded little gem was used for the Game of Thrones scenes set in the exotic city of Qarth.

If you’re a fan of the show, you’ll remember the low maze that set the scene for when Daenerys met the warlock who would later steal her dragons.

When we were there, it wasn’t crowded at all, and we had the entire courtyard to ourselves for quite a few moments. Come early, if you want to enjoy the place in peace, its definitely worth it.

On the subject of the Game of Thrones (and there’s no avoiding it in Dubrovnik, and certainly not on Lokrum), there’s a rather amusing museum with some video installations and a replica of the iron throne that is highly entertaining and well worth a visit. I absolutely had to get a picture of myself on the throne – and so did everyone else for that matter. It was also really enjoyable to watch the videos of the cast enjoying themselves like regular tourists in the city.

If you get a chance to talk to some of the waiting staff working at the restaurant outside the monastery, don’t be shy about asking them for some details of how it was like catering for the cast and crew. It was interesting to hear how their once small bar expanded to become the fancy brasserie it now is, and their stories of the daily routine during the shooting season.

Another place you’ll stumble upon while wandering around Lokrum is the botanical garden. It was founded in in 1959 for research purposes, studying the adaptation of exotic plants from all around the world to the climate and soil of the island of Lokrum. Although it was severely damaged during the 1990s war in the Balkans, today, it has recovered and now houses over 800 plant species.

Understandably, most of the plant species are from arid, dry climates like Australia, parts of South America, the Middle-East and other parts of the Mediterranean.

Among the flora are eucalyptus trees from down under and Aleppo pines originally from Syria that were brought to Dalmatia many moons ago by the Romans. There are also plenty of rare and protected species of plants from Croatia.

Spending the day on Lokrum can take you all around the world, through time, and even into the realm of fantasy. From the exotic species of plants growing on its land, to its rich and interconnected history with the rest of the world, and its magnificent locations used in The Game of Thrones – there’s something truly magical about this Island of Love. 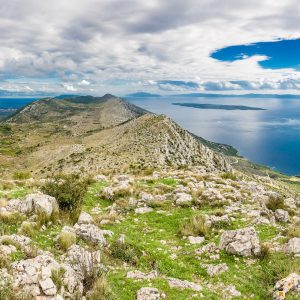 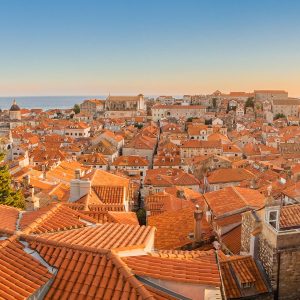 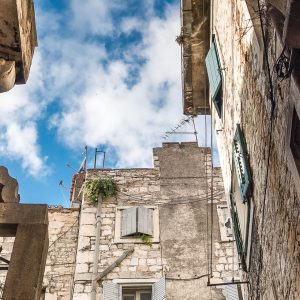 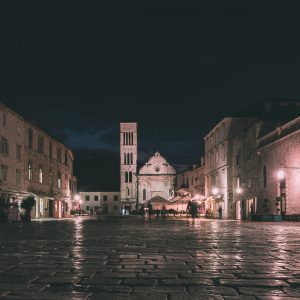 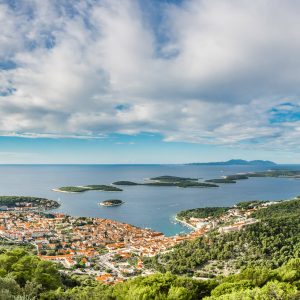