This itinerary is for 4 days and 3 nights, which is the recommended visit length for the Masai Mara. However, we can tailor your safari to suit your needs, however long or short you'd like.

We'll pick you up from the airport or hotel in Nairobi. If you choose a drive-in safari, your guide and driver will drive you to the Masai Mara. Along the way, you will enjoy grand vistas of one of the world's most impressive geological formations - the Great Rift Valley. If you're on a fly-in safari, you'll be transferred to Wilson airport where your flight to the Masai Mara will depart.

You'll arrive at your lodge in time for lunch. After checking in and being introduced to the facilities, you can head out immediately for an afternoon game drive on the Masai Mara. The late afternoon is an exciting time to start your first game drive, as animals usually begin to become active as the evening approaches.

Your second day on the Mara would be perfect for a whole day out on the grasslands. If you're visiting during the great migration, be ready for many hours of excitement! You'll depart your lodge after an early breakfast and head down to one of the main wildebeest crossing points on the Mara River. Waiting for the wildebeests to cross requires patience and time. Your guide will make sure to bring a packed lunch from your hotel if you have to wait through lunchtime.

If you are visiting outside migration season, there's still plenty to do on the Masai Mara. Your guide will take you in search of Africa's most charismatic megafauna. You'll see elephants, giraffes, buffalos, and countless ungulates like gazelles, zebras and antelopes. Lions are more difficult to spot, but there are plenty of them in the Masai Mara and its not uncommon to catch sight of them relaxing in the grass.

You have another full day on the Masai Mara! Today is the day for enjoying some of the specialised activities you can do in the Mara. If you want something truly spectacular, book a hot air balloon ride, which will give you an unforgettable snapshot of the golden African savannah. If you've chosen to stay in a lodge within a conservancy, you can also op for activities like a safari walk with a Maasai guide and a night drive.

It may be your last day, but there's still plenty to do before you check-out! Your guide will make sure you squeeze in a pre-breakfast game drive and another game drive before you head back to Nairobi, whether by road or air. This will give you plenty of time to say goodbye to the beautiful animals and stunning landscape of the Masai Mara.

What is the Masai Mara

The Masai Mara National Reserve in Kenya, along with the Serengeti plains, is one of Africa's greatest savannahs, and a natural wonder of the world. It is part of the Mau-Mara-Serengeti ecosystem, one of the world's most diverse ecosystems. The Masai Mara is also home to the earth's most charismatic animals.

What is the Masai Mara Famous For

Undoubtedly one of the most famous natural parks globally, the Masai Mara is known for its pristine savannahs and abundant wildlife. It is one of the most visited and televised nature reserves and a dream holiday destination for lovers of wildlife. Countless nature documentaries have been shot in the Masai Mara, including Planet Earth and the Big Cat Diaries.

The Masai Mara is most known for being part of the annual Great Migration of wildebeests, zebras and other ungulates. Every year, from July to September, over a million grazing animals travel through the Mara's savannahs in search of greener grazing. This is the largest land mammal migration in the world, and an unparalleled natural spectacle.

The Maasai are one of the most charismatic, friendly and open people you will meet. Their culture remains one of the best preserved on the African continent, and their incredible fashion sense is world famous. The Maasai straddle two worlds – their traditional pastoral ways, and technological progress coupled with conservation awareness. They are the custodians of the East African savannahs, and their image is associated with grassroots wildlife conservation.

The largest concentration of lions in the world can be found in the Mara Naboisho Conservancy. No safari is complete without a lion sighting, and travellers to the Mara are never disappointed. Television crews that want to capture unique lion behaviour often pick the Mara for their films.

Big Cats and Other Predators

The BBC has returned to the Mara countless times to capture its charismatic big cats and other predators like hyena. Among the famous documentaries made here are Planet Earth and the Big Cat Diaries. The Masai Mara has many lion, cheetah and leopards, making for exciting game viewing.The Masai Mara is also home to large hyena clans, numbering over a hundred individuals.

The climate in the Masai Mara is mild and pleasant year-round, with cool nights and warm days. During the dry season, the skies are almost always sunny. Even during the period of the "short rains" (October to December), you can still expect lots of sun. Luckily, it never gets too hot because of its high elevation. Even on the hottest of days, there's always a pleasant breeze.

The Masai Mara is one of the most biologically diverse areas globally, especially when it comes to mega-fauna and grazing animals. The Mara-Serengeti migration is the most species diverse migration to occur year on year. It is home to the big five, the little five, and an incredible number of bird, reptiles and insects. Observing wildlife in the Masai Mara will undoubtedly raise appreciation for how all these creatures exist in an intricate web of interdependence.

Three of the big five - elephant, lion and buffalo are relatively easy to spot on the Masai Mara. There are also plenty of leopards around, although these are much harder to catch sight of since leopards love to stay hidden. Although there are black rhinos on the Mara, these are rarely seen. Lions are undoubtedly the star of the Mara, with Mara Naboisho boasting of the highest density of lions. It's not uncommon to catch sight of mothers relaxing in the shade with cubs!

The Mara's cheetahs have been featured many times in BBC documentaries, and it is not difficult to catch sight of one, or even a whole family of them. If you're lucky, you might catch sight of the "fast five", a coalition of males, seen prowling the grasslands of the Mara in the Netflix documentary "Night on Earth". The Masai Mara is also home to large hyena clans, with a clan around the Talek river numbering over a hundred. There are also hundreds of hippos all along the banks of the rivers that snake through the Masai Mara.

The great wildebeest migration takes place from July to September. The wildebeest begin to arrive in the Masai Mara from the end of June onwards, munching their way through the taller grasses. They are also accompanied by thousands of other grazers like zebras and antelopes. These follow in the wake of the wildebeests to get at the young, green shoots the wildebeests leave behind. The one downside to visiting during peak season is that the Mara can get crowded.

On the back of the Great Migration, wildlife season is an exciting time. Prey continues to be plentiful, and the grasses of the Masai Mara have been trimmed short by the wildebeest. The short grasses mean excellent visibility when it comes to spotting predators and observing them hunt.

The green season is called the way it is because these are the months of the long rains. During this time, the savannah is transformed into a lush paradise with lots of wet green grass. During this time, there is the synchronised birth of hundreds of baby antelopes, impalas, waterbucks and kudus. Although the weather might be a challenge, you'll have the Mara to yourself as there won't be many safari-goers around.

Going on safari with Natural World Kenya Safaris means you can go on unlimited game drives. We provide you with an experienced guide and driver and your very own private 4x4 land cruiser. This allows you to maximise your time doing what you're on safari to do - observe wild animals in the great open grasslands of Kenya!

With one of the highest densities of lions in the world, the Masai Mara is perfect for capturing that Nat Geo worthy shot of the King of the Jungle. What's more, if you choose to stay in one of the Mara conservancies, you will be able to go off-road to get a closer picture of not just lions, but the other big cats (cheetahs and leopards) too.

Go on a Night Drive

Nighttime is the most exciting time for animal viewing. On the Mara, most hunts happen after dark - this is when the action takes place. Even cheetahs, which were previously believed to be diurnal, conduct one-third of their hunts after dark. Lions are super active at night, and if you're lucky, you might even catch lion cubs playing on the road. If you want to do a night drive, be sure to stay in a lodge in one of the Mara Conservancies that can offer this.

Experience a Safari Walk with the Maasai

Some Mara conservancy lodges can organise a safari walk out in the bush. This type of safari is a totally different experience from game viewing from a jeep, getting you truly up close and personal with the animals of the African savannah. Along the way, you'll also develop a deep appreciation of the way the Masaai interact and understand nature and make fast friends with your local guides.

Have a Picnic in the Bush

One of the most fun things you can do on safari is to have a picnic on the Masai Mara, surrounded by thousands of wildebeests. This is easy to organise - tell your guide, and he'll make sure your lodge prepares you a packed lunch for the bush!

The Mara conservancies are some of the best nature reserves in the world. In these unique sanctuaries, you can experience the African savannah at its best. With a dedication to low-density tourism, a safari in a Mara conservancy means exclusivity and tranquillity. Furthermore, a wider range of activities is available in them than is possible in the Masai Mara National Reserve. Here, you can go on night drives, safari walks and off-road game-driving. 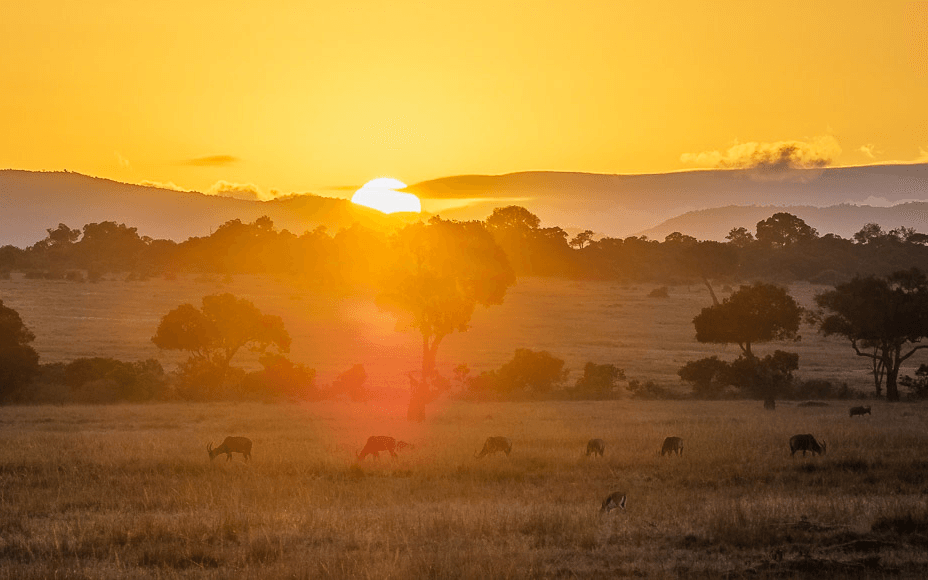 A picture postcard of flawless Africa, Mara North's golden savannahs, filled with wildlife, will not fail to enchant you. 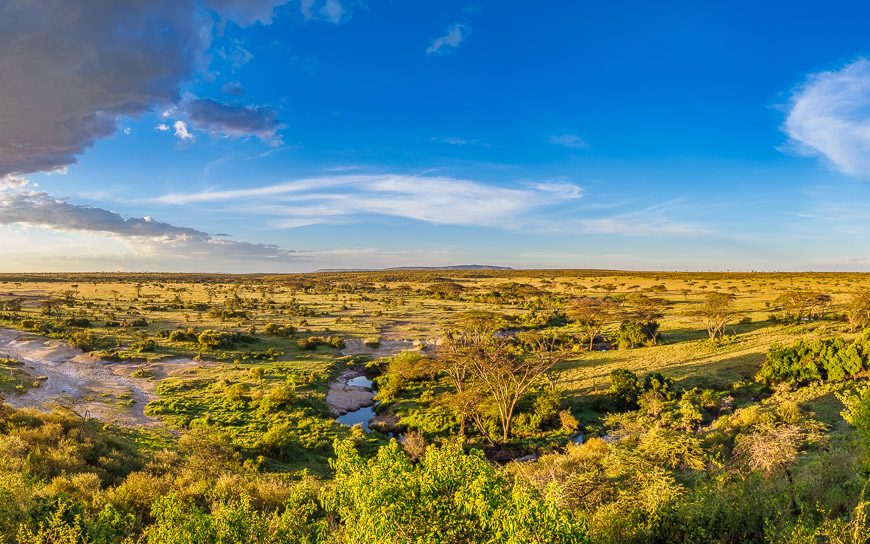 One of Kenya's most exclusive wildlife destinations, Mara Naboisho is where you can experience Africa at its best. 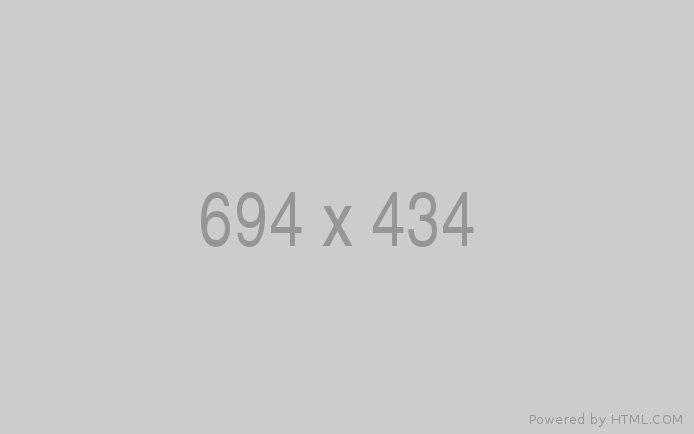 Accomodation on the Mara

The Mara is host to some of the world's most unique properties. The lodges and hotels in the Masai Mara and the Mara conservancies are located in truly spectacular settings. Many of them provide an unparalleled experience of the African savannah - keeping you fully immersed in your safari experience even when you're resting in your tent. Most lodges in the Mara are tented camps; In a tent, you feel closer to nature, and the rich sounds of the grasslands surround you, even as you sleep. We have a wide range of lodgings available, from economy to luxury.

Note, however, that whatever your budget for accommodation, your safari with us will always be of the highest standard. Our guests have reviewed our guides, vehicles and hospitality to be on par with the services provided by the most exclusive lodges in the Mara. 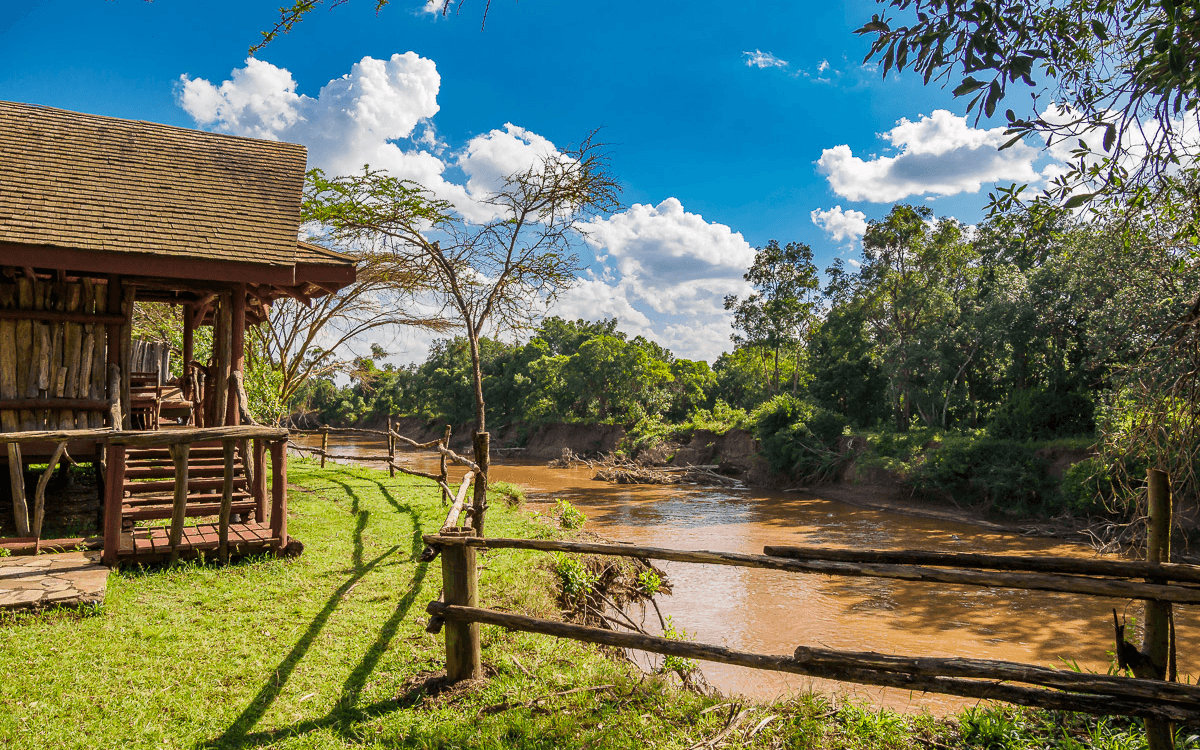 A luxurious retreat located along the banks of the Mara River, in the heart of the Mara North Conservancy. 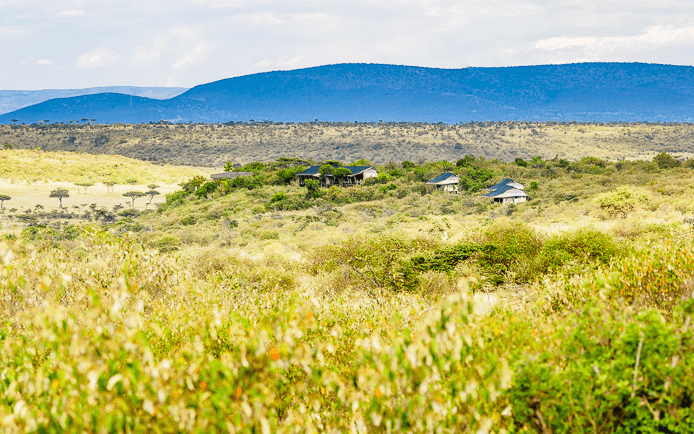 One of the world's top ecolodges, Eagle View overlooks the enchanting landscape of the Mara Naboisho conservancy.