The River Safari is a truly inspired nature park. We visited on its opening weekend, when a few of the exhibits were still not ready, nevertheless, we had a great time. The River Safari is built on the concept of emulating the ecosystems that exist in and around the worlds most powerful rivers. These rivers are the Mississippi, the Congo, the Nile, the Ganges, the Mekong, the Amazon and the Yangtze.

My favourite exhibit was the panda exhibit. The entrances into the cooled enclosure are staggered, ensuring that the enclosures are never too crowded with visitors – this may stress the animals out. Once inside, it’s cuteness overload, between the rather active red panda and the much lazier giant panda.

The red panda is my favourite animal – who wouldn’t adore it? There is no cuter animal on this Earth. One thing I didn’t know about it was that it was discovered half a century before the giant panda. That comes as a surprise as they are much smaller and rather difficult to find. It is also known as the firefox due to its rust red fur and fox like face. But despite its name and the way it looks, it is neither related to the giant panda or the fox – its closest relative is the racoon. However, like the giant panda, its diet consists of mainly bamboo – although it does supplement its nutrition with other food, like birds’ eggs.

The giant panda is almost exclusively found in the upper region of the Yangtze river. With only 1600 of them left in the world, this gentle creature is high up on the endangered species list, although conservation efforts have been successful and their numbers continue to rise. It is no surprise that the giant panda is a global symbol for wildlife preservation and conservation.

They are endangered for a multitude of reasons, but one of the main ones is their diet. Eating exclusively bamboo, their home range is limited to areas that have bamboo. Unfortunately, industrialisation has destroyed many of the bamboo forests in China, pushing them into smaller and less livable areas.

The squirrel monkey is the most abundant monkey species of the Amazon rainforest. They live in the forest canopies near the river, expertly bounding from tree to tree, looking for fruit, nectar and insects. Here, in the Amazon rainforest exhibit, we came up close with these critters as they pranced all around us, sometimes coming so close you could touch them (but you mustn’t!).

I remember Jurong Bird Park when it first opened. It was a state of the art aviary at the time, with a monorail running through the tree canopies and a huge man-made waterfall at its heart. These days, it’s a little run down, with most of the money from the wildlife reserves being pumped into the Singapore Zoo, the Night Safari and most recently, the River Safari. However, the park is being given an update and being relocated to be nearer the other reserves. The new park will open in 2020.

However, it is still worth a visit, especially if you are already getting an entrance pack to all the parks. There are many weird and magnificent birds in this park worth seeing, and despite its current state, it still remains one of the largest aviaries in the world.

One of its star attractions is the large flock of Chilean flamingos. The park has been breeding these flamingos since 1972, a year after the park opened. They are classified as near threatened, and the park contributes greatly to efforts at conserving this bird species.

The Night Safari is one of those must do activities when visiting Singapore. When it first opened, it was such a novelty – I suppose it still is. It’s fun because many animals are actually more active at night than in the day, and it is at dusk when they become most animated.

The fishing cat trail is one of my favourite trails in the Night Safari. It simulates a nighttime trek through the jungles of Singapore. The key exhibit is of course the fishing cat. I loved watching her stalk the fish in the moat around her enclosure. She did not make a successful catch during our half hour observing her, but she was nevertheless all stealth, poise and precision as she hunted.

After the firefox, my second favourite animal must be the pangolin. I honestly didn’t think scaly creatures could be this adorable, but so it is. The most adorable scaly creature ever. Between you and me, I think they look like juvenile dragons, before they grow up and adopt their terrifying, fire-breathing demeanour.

No night safari would be complete without a bat enclosure. Located in the Mangrove Walk, the bat enclosure is home to many exotic species of this elusive and feared creature. Here, you will find the Malayan flying fox – the largest bat in the world. But do not be afraid – they are fruit bats, and are completely harmless.

An animal that really caught my eye while we were visiting was the serval. I loved its slender build and really long legs – the longest of any cat in relation to its body size. Another interesting feature are their large ears, always standing at attention, in search for prey hidden among the tall grass. 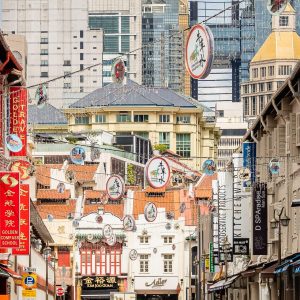 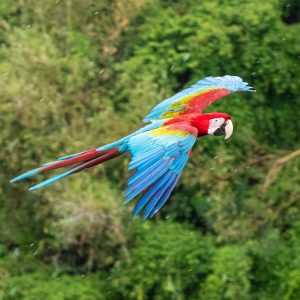 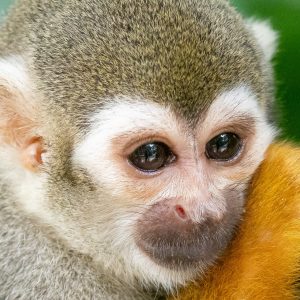 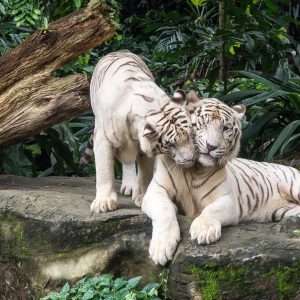