Apart from how delicious they can be, I like burgers mostly because of the way they look. Simply presented, with each component on its separate level, burgers appeal to my taste buds and sense of aesthetics. It’s why I find Scanwiches such an addictive website. I don’t know why it’s so addictive, but take a look and tell me that you don’t end up spending, at least, the next few minutes of your life scrolling through all those endless possibilities to be found between the layers of a bun.

Anyway, in what Danijel and I hope to be the first in a series of indulgent burger eating weekends, we present the Tom Kha Gai Fish Burger. Deconstructing the popular Thai dish, we reassembled its ingredients into a luscious, creamy and flavourful burger. Personally, I don’t think it tastes too much like TKG, but it has a definite Thai bent, due to the substantial amount of coconut cream, chillies and lemon-basil used.

We made the bun by boiling the sticky rice in coconut cream and water. Apparently sticky rice has to be soaked, then steamed, but we didn’t have the time, so we just cooked it like we would a risotto. Adding a bit of liquid and stirring continuously as we went along until the rice was cooked into a lovely, sticky, creamy gloop.

We then put the rice and the fish mixture into separate metal ring moulds and fried them on medium to low heat on a non-stick pan. You probably can do it without the ring mould if you put the heat up hotter and don’t care too much about the shape. Once nicely browned, set aside.

Fry the spring onions in sesame oil on medium heat with a good dollop of honey and a sprinkle of sesame seeds.

We assembled the burger by first spreading some crispy prawn chilli sauce on the coconut rice bun. This sauce was something we found in the Asian supermarket, which was finely chopped chillies in oil, mixed with prawn paste, with what I believe to be crispy bits of barbecued prawn shell (it probably isn’t but that’s my theory). It’s splendid in any case. Then the fish patty goes on top, and the spring onions garnish it off, with a few stalks of lemon basil, and finely chopped chilli. The salad we made by mixing some wakame and julienned cucumbers, with sesame oil, sesame seeds and a bit of lime juice.

The result was absolutely mouth-watering. The patty was nice and crisp on the outside, while meaty inside, and the rice bun had a toasted crust holding together its dense, creamy interior. It was a very good combination. Now that I think about it, you probably could make a gluten free version by dropping the flour from the fish patty. 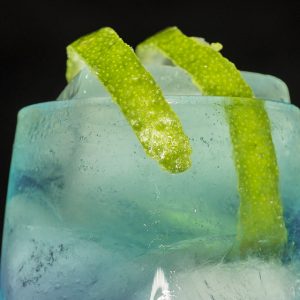 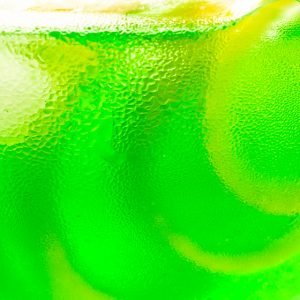 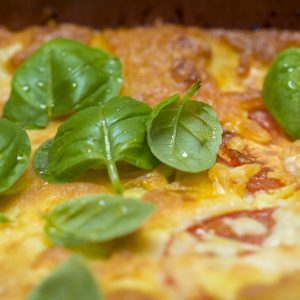 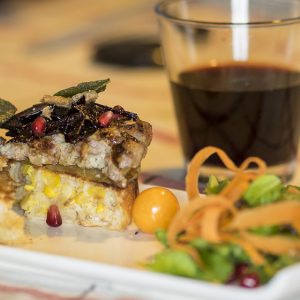